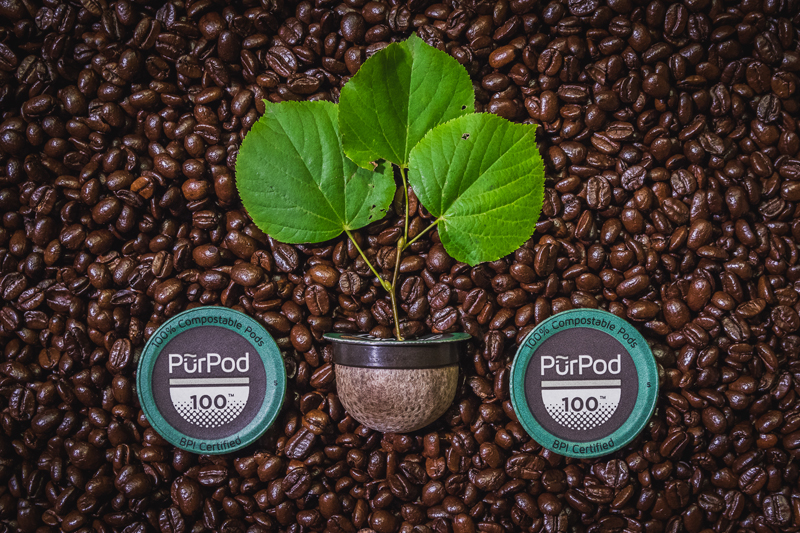 The Canadian government recently announced it would be tackling the global pollution crisis with bans on single-use plastics.

The details of the Canadian plan remain to be seen, but Prime Minister Justin Trudeau said Canada would follow the lead of the European Union with their vote to ban items that often end up littered in oceans and waterways.

With a goal of improving the current 10% “at best” estimate for plastics recycled in Canada, any bans could start at soon as 2021.

A key step in that direction will have to be input from manufacturers, retailers, all levels of government and the public—to capture all the factors for success.

Read the full article at: https://bit.ly/33YvtZM

Sign up and be the first to receive updates, hot off the press.